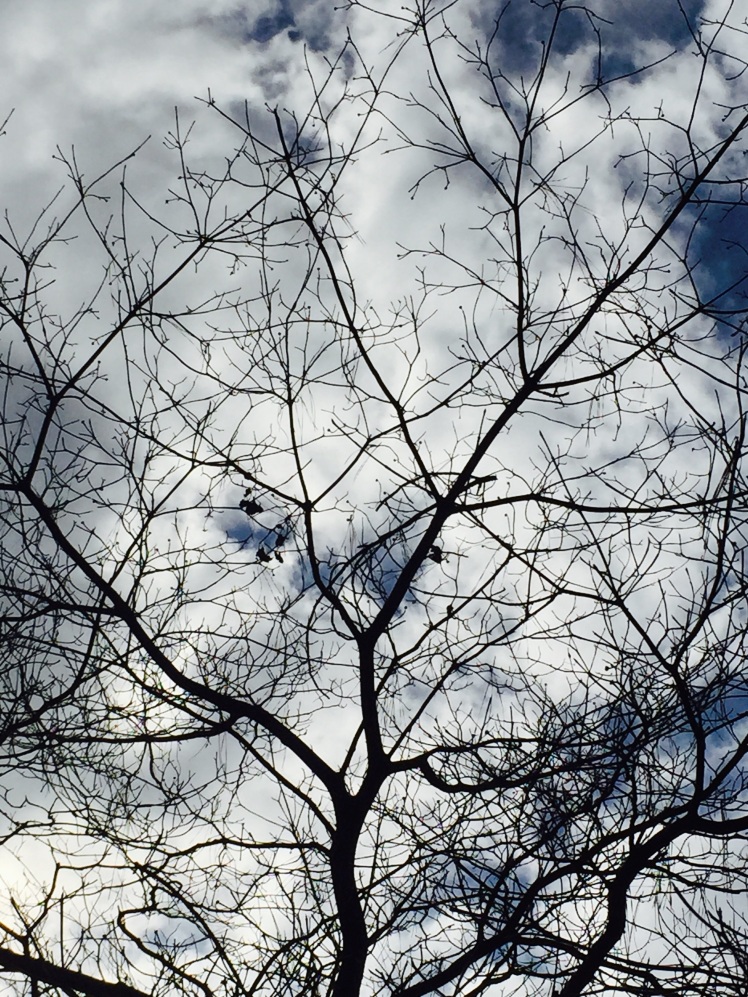 Christmas is complicated. Our worship leader said this today at church. We need no reminder that, in the midst of this holiday season, we face a deeply divided world where people close by and far away are suffering. We are not all right. Hurting people hurt people, I once read. The hurt has been flung far and wide.

But it always has been so. At the time of Jesus’ birth, the world was complicated too. He was born into an age of conquest and oppression. The Jews of Galilee, subjugated as they were by the Romans, lived in relatively poor and overpopulated areas with scant natural resources. Life was hard. We’re reminded of this in the facts of the nativity story—that hard journey Mary endured when she was so pregnant, the difficulty of delivering a baby in a dirty stable, the heavy smell of manure all around. No crisp, clean crib sheets or bumper guards lined the manger that day.

I was newly pregnant with both of my girls during Christmas. I thought about that today. I tried to remember what it felt like to carry them before I knew them, before they knew this broken world. But all I could really remember was the feeling of losing control over my body, so vulnerable and heartsick that something might go wrong—that my body would fail us, that I might eat something toxic or trip over an errant shoelace or some other random consequence of daily living. What if something happened to them? I imagine Mary riding side-saddle just hours before giving birth.

I think too about how some thirty-three years later, at the height of his ministry, Jesus would ride into Jerusalem on a donkey to fulfill prophesy. I remember too that Jesus cried. He knew that those very people who celebrated his arrival didn’t really understand what he was sent to do. He knew they wanted an earthly king to save them from Rome, someone to change their circumstances—to fix what was so hard and so wrong and so unfair about their reality. He knew that some of the same people rejoicing in his arrival on Palm Sunday would be calling for his crucifixion days later, disappointed that Jesus brought no quick fix, no immediate relief from their suffering.

They didn’t understand that prophesy is complicated. God’s promises follow the arc of human history, not the narrative of individual desire—his answers are never fully available in the here and now, only in hopeful anticipation of what can’t be seen, what is possible and yet to be.

Christmas is hard for many. It’s hard for me. Outside of the rhythms of normalcy, the season amplifies all that has gone wrong in my life, what isn’t the way it’s supposed to be. I feel fragile and cry for no reason. I feel unchosen.

But he cries with me. Just like he cried on Palm Sunday when the shouts of the crowd had to be deafening and just like he wept when he learned of the death of Lazarus. He understands human sorrow, and he grieves with us—in our loss, our loneliness, our fear, our sin. He shares in the hurt we hold inside, the painful stuff nobody else can see.

In the midst of great suffering, the Hebrew people were anchored in the covenant God made with them—in the truth that they were chosen to fulfill a very particular destiny and that he would never leave them. God has chosen me too; I am his, and he is accomplishing something bigger than I can see, something that extends far beyond the margins of my page. And I trust him.

I see it sometimes, what God is doing, in an image or in the lines of a poem. These moments of seeing are gifts. I saw it today in a stark, leaveless tree, rising like smoke, its silver hands raised in grace.

3 thoughts on “Christmas is complicated”